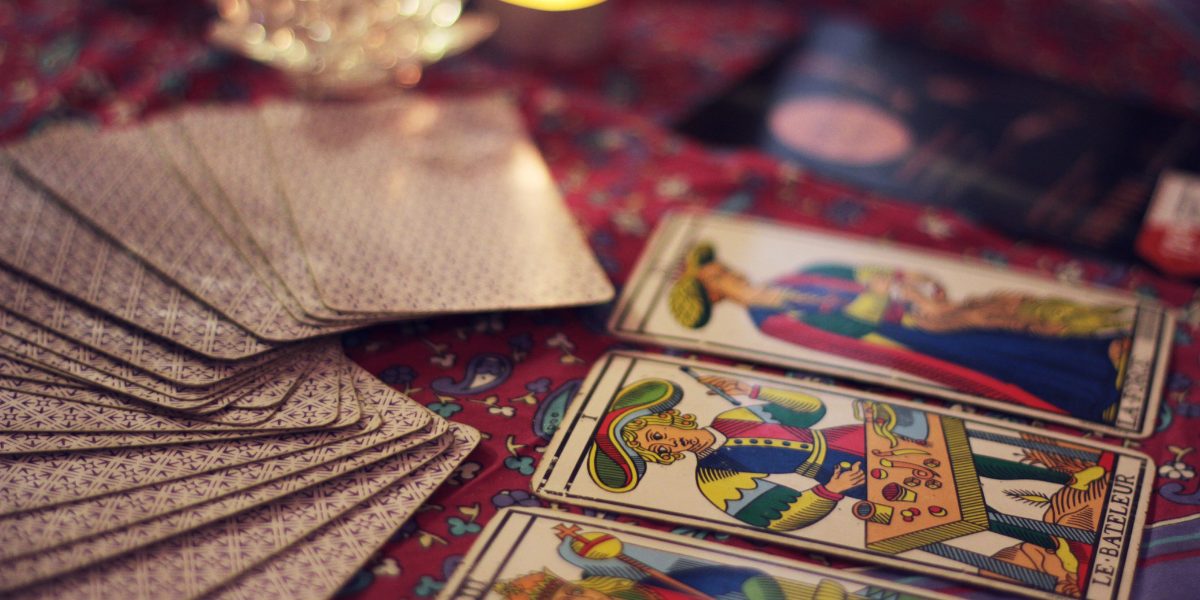 Ritual abuse is a threat to the wellbeing of children across the UK. Subversive and exceptionally secretive in nature, it can be incredibly difficult to identify and combat.

Ritual abuse: The facts and figures

The term ritual abuse refers to abuse that occurs in a context where symbols or activities have superstitious, supernatural, or religious connotations. It is organised, often involving multiple perpetrators, and the abuse often happens as part of a rite or ceremony. Torture, restraint, emotional, physical, or sexual abuse, and the forced taking of drugs or alcohol, are some of the types of abuse that we have heard from survivors are carried out as ‘part of the ritual’.

Ritual abuse is particularly insidious as it is often repeated over time, and in many cases is a trans-generational issue, as the secrecy surrounding these ‘ceremonies’ makes it additionally difficult for the cycle of abuse to be broken. Furthermore, the elaborate and sadistic nature of the abuse creates another veil of protection for the perpetrator as the survivors’ account can be erroneously dismissed as too extreme to be easily believable.

However, we know that ritual abuse constitutes a very real threat to hundreds of UK children. Between October 2019 and May 2021, around 400 callers (3.5%) to our support line disclosed having experienced some form of ritual or organised abuse. Data from the Metropolitan Police also shows that there were 391 crime records between 2005 and 2019 that were flagged for ritual or ritualistic abuse.

We’re hopeful that through raising awareness and more discussions acknowledging different types of abuse, more survivors will feel comfortable disclosing, and be able to access support. 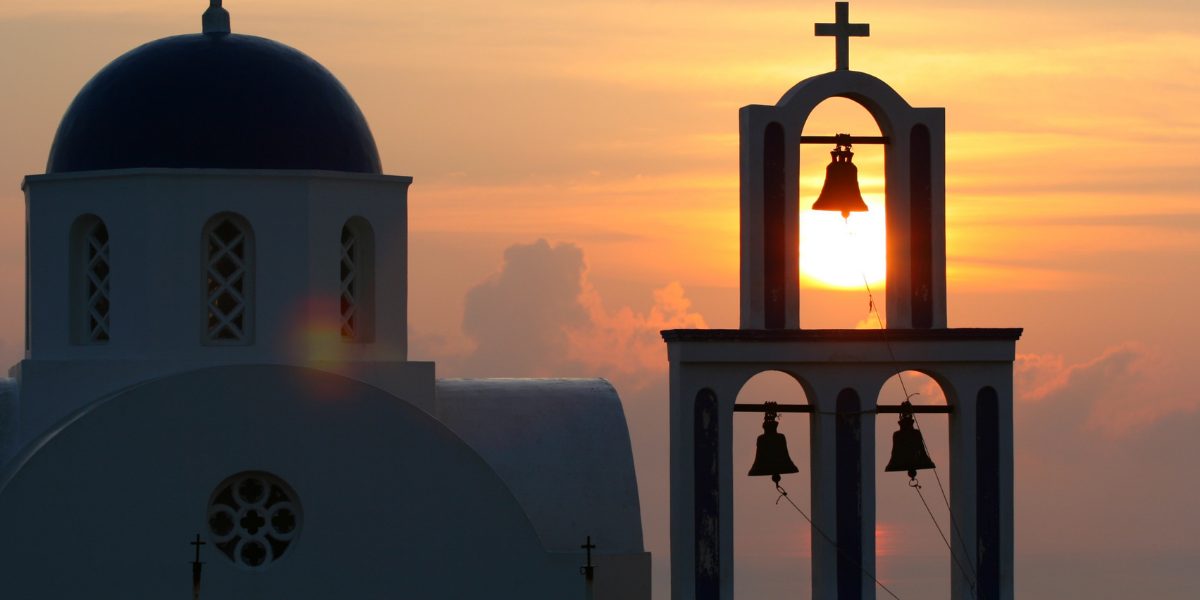 The ramifications for survivors

There are a range of emotional and psychological issues that survivors may experience because of ritual abuse, some of the most common are: 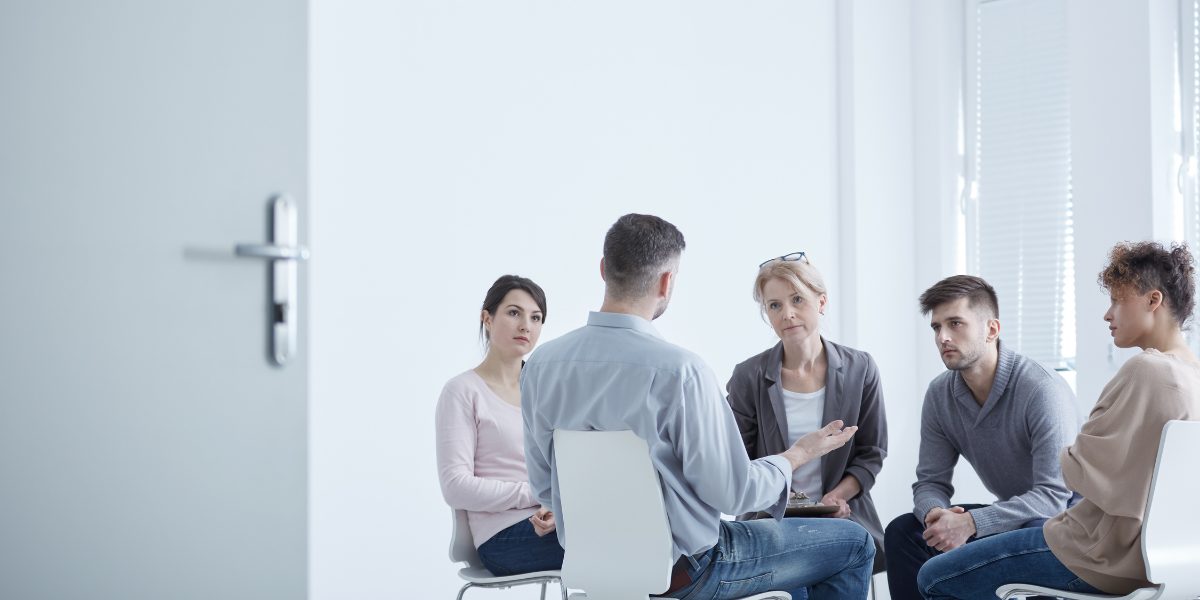 If you need somebody to talk to about any abuse that you experienced, or someone has disclosed to you, you can call us on 0808 801 0331 or email [email protected]

The National Rape Crisis Helpline is run by Rape Crisis South London (RASASC), providing support to women and girls aged 13 and above who have survived any sort of sexual violence, they can be contacted on 0808 802 9999.

A brief statement on Prince Andrew’s settlement with Virginia Giuffre