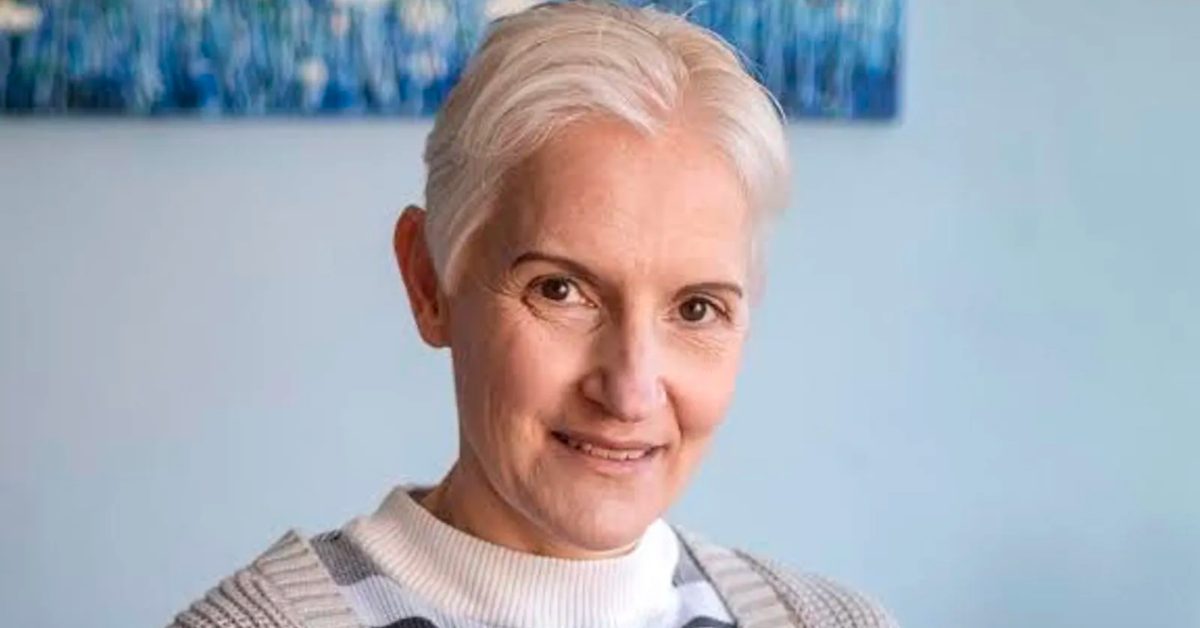 In October 2021, Sarah Mo’s childhood abuser was jailed for 11 years. Here, in her own words, is her experience of reporting to the police.

‘I was sexually abused by my father from the ages of 6 to 15 in the 1970s and 80s. The road to reporting my abuse to the police was a long one – it would be 44 years since my father uttered the words ‘this is our secret…’ until the day I picked up the phone, dialled 101 and asked to report a crime.

One of the reasons for the length of time it took me to report to the police was a lack of first-hand information from a survivor on what the process is actually like. Now I hope that by sharing my experience I can encourage others to take this huge and important step. 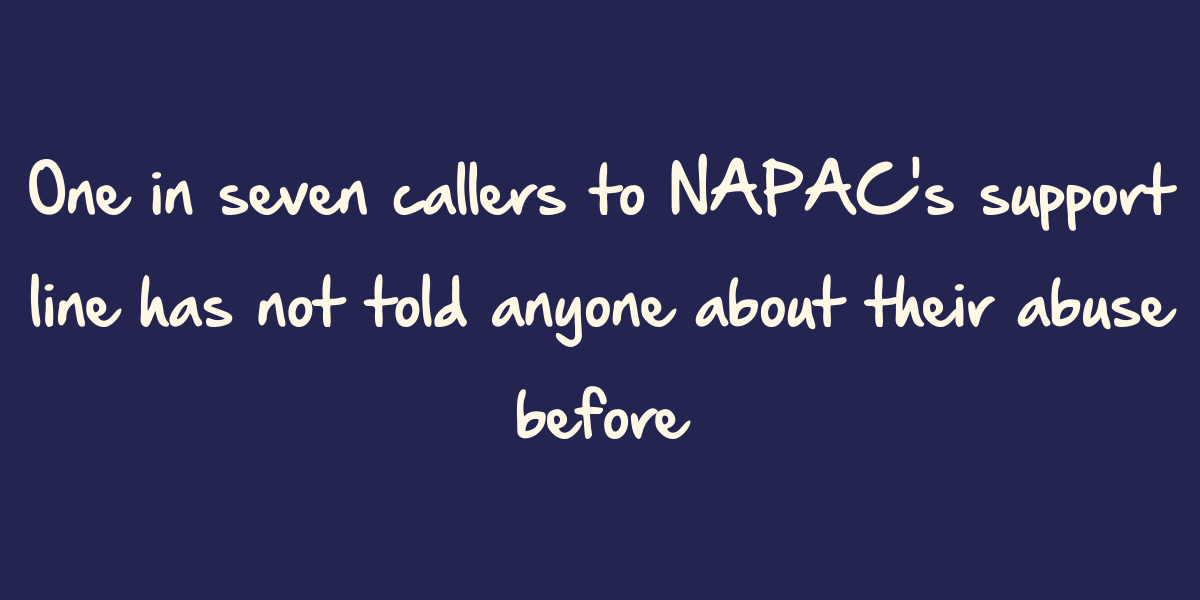 My reporting journey began on the afternoon I rang the police non-emergency number, 101. The female officer who took my call listened to me explaining that I had been sexually abused as a child. From this point on, I have always felt listened to and believed by the police. She arranged for me to go to my local police station to give my ‘initial account’ two days later.

Attending at the police station was a very stressful experience but the police officers I spoke to dealt with me sensitively and compassionately. They asked for a brief chronology of what had happened to me. I was not expected to provide exact dates but to give a general idea of my ages when the offences took place. As the offences involved a child under the age of 13, they explained that my case would be passed to a specialist safeguarding team. I requested to be dealt with by a woman. 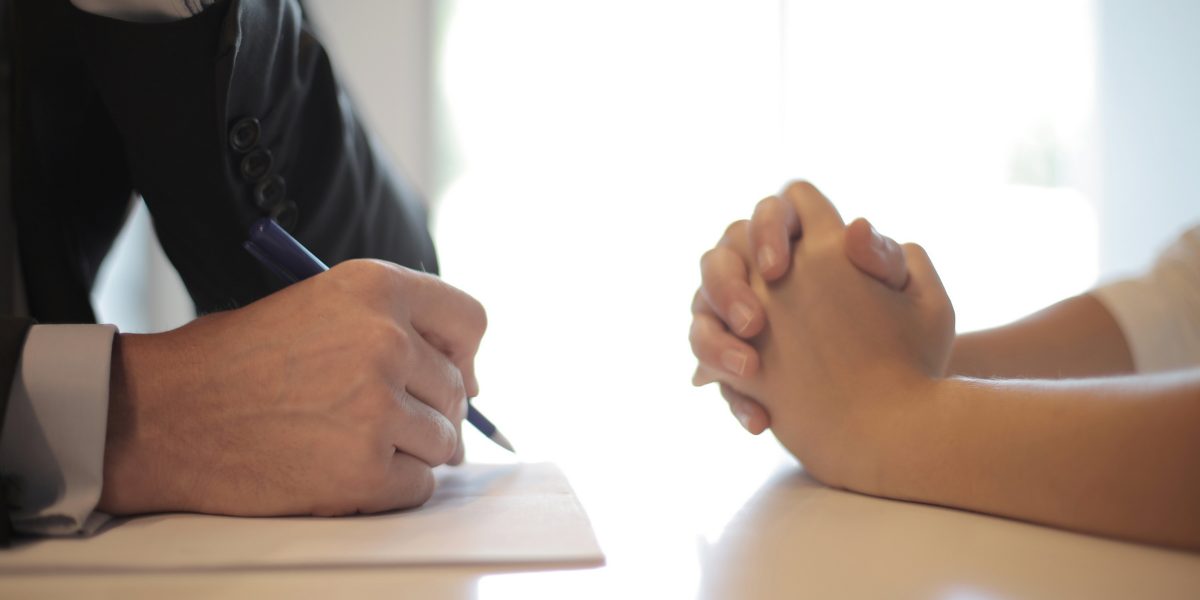 A couple of days later I received a phone call from the female officer who would become my ‘officer in charge’ (OIC) throughout the investigation. Again, I gave a brief outline of my abuse and she asked why I had taken so many years to report the abuse; she did stress, however, that the length of time would not affect my case. My OIC arranged a time for me to meet her in a special suite for victims of sexual offences where my interview would be videotaped. It was explained that this interviewed statement would be my evidence for any court hearing – this would be played to the court so that I didn’t have to go through the stress of giving evidence in the court room.

My OIC and another female officer did everything they could to put my mind at ease about sharing my story, they were sensitive and compassionate and I trusted them. One officer interviewed me in a comfortable room with sofas where video cameras were unobtrusively placed around the room, whilst another watched from an adjoining room. I was able to take breaks when things became too distressing and was encouraged to take my time.

The OIC made it clear that if I remembered anything else afterwards, I would be able to record an additional statement. She explained that the investigation would now begin and she would be asking my father to attend an interview ‘under invite’, he would not be arrested but that this didn’t diminish the seriousness with which the police would treat my case. I had to sign a form to give my permission for the police to see my medical or any other records from my past. 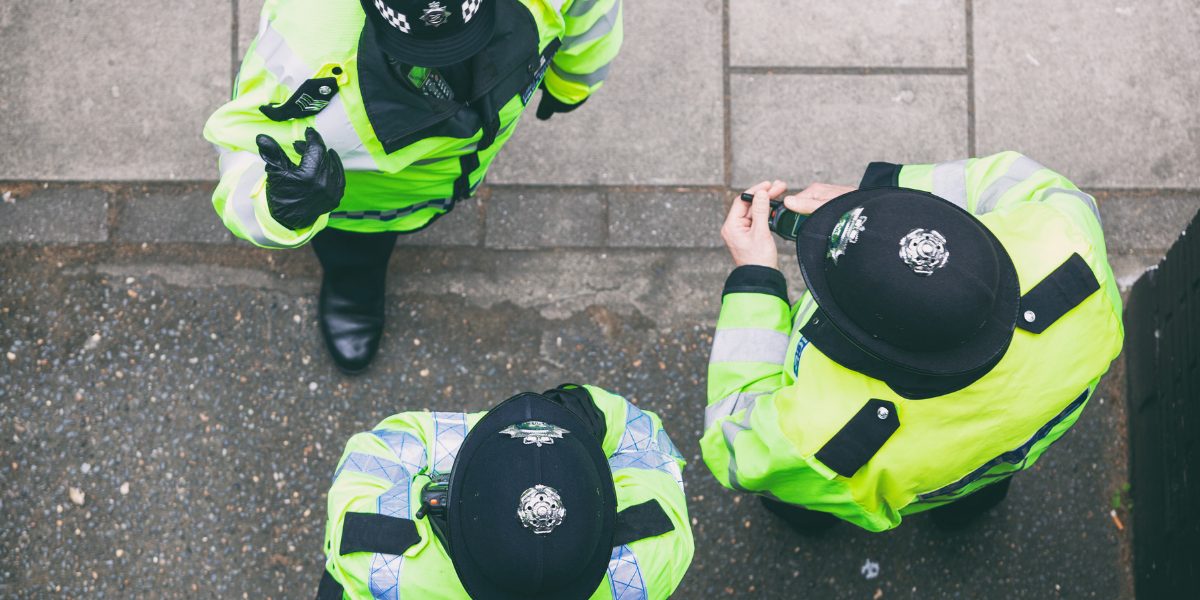 I was contacted by my OIC at least once a month throughout the investigation either by phone or email to provide updates and I was able to contact her at any time. The investigation involved gathering records from my childhood and speaking to people who had relevant information – in my case these primarily were family members that were willing to speak to the police and friends that I had disclosed to over the years. My father’s family and my mother refused to give statements to the police and they were not compelled to do so.

Eventually, two years after I first reported, the police submitted my case to the CPS who authorised 8 charges against my father. I visited the OIC again to finalise my statements so the case file could be provided to my father’s defence lawyers prior to a plea hearing in the Crown Court. The OIC explained that if the case went to trial, I would be able to take advantage of ‘special measures’ whereby I would have my cross examination by the defence barrister conducted before the trial in a room where I would not have to see my father and where someone from the witness team would support me. If the case went to trial that would mean that I wouldn’t have had to attend or see my father in the courtroom. 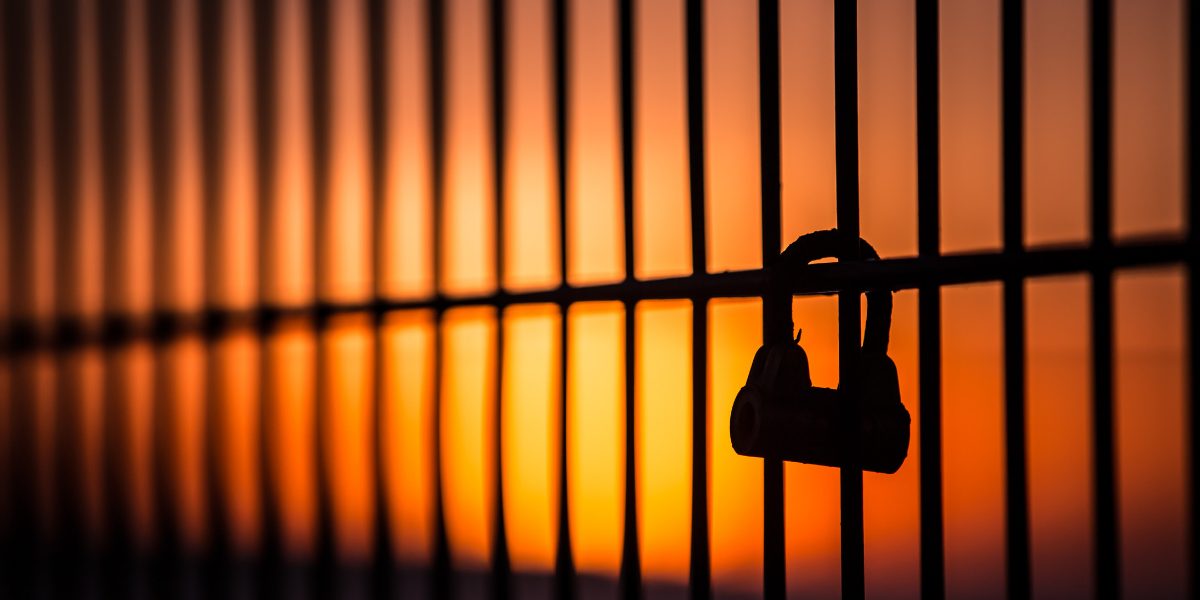 My case didn’t, however, go to trial. I believe that the strength of the evidence that the police, through their dedication and commitment, had put together resulted in my father pleading guilty to all charges. Even though I didn’t have to attend his sentencing hearing, I chose to do so and to read my victim impact statement to the court. I chose not to be screened off from the court as I wanted to see my father and speak my words to him.

Attending court to see him sentenced and held publicly accountable for the abuse I suffered was an incredibly empowering moment.

I’m not sure that I believe in the concept of closure; I will always live with the mental health effects of my childhood of abuse, but reporting to the police, gaining justice, being seen and heard has been a significant step in my psychological recovery. I would encourage other survivors who feel they are ready to take this step to do so and I hope that you also get justice.’

A brief statement on Prince Andrew’s settlement with Virginia Giuffre