The following data can only hint at the number of adults who suffered abuse during their childhood and the impact it has had on lives.
CONTACT US NOW

For more information, call our office number from 9am-5pm on

The data behind child abuse

Most sexual abuse isn’t reported, detected or prosecuted. It’s a crime that is usually only witnessed by the abuser and the victim.

One in five adults aged 18 to 74 years experienced at least one form of child abuse, whether emotional abuse, physical abuse, sexual abuse, or witnessing domestic violence or abuse, before the age of 16 years (8.5 million people), according to the Crime Survey for England and Wales (CSEW)

In addition, an estimated 1 in 100 adults aged 18 to 74 years experienced physical neglect before the age of 16 years (481,000 people); this includes not being taken care of or not having enough food, shelter or clothing, but it does not cover all types of neglect.

An estimated 3.1 million adults aged 18 to 74 years were victims of sexual abuse before the age of 16 years; this includes abuse by both adult and child perpetrators.

Prevalence was higher for females than males for each type of abuse, with the exception of physical abuse where there was no difference.

Many cases of child abuse remain hidden; around one in seven adults who called the National Association for People Abused in Childhood’s (NAPAC’s) helpline had not told anyone about their abuse before.

It is important that the hidden nature of childhood abuse is addressed through better research and data. A good example of this was the Office of National Statistics (ONS) publishing its inaugural report solely about child abuse on 14 January 2020. The report provides an overview of child abuse in England and Wales and for the first time brings together a range of different data sources from across government and the voluntary sector, including anonymised data from NAPAC’s support line service. The full report can be found here – ONS report Child abuse in England and Wales: January 2020

In 2019 NAPAC answered 8,658 calls on our support line and replied to hundreds of support emails. There were 62,840 call attempts to NAPAC’s support line during this period. The charity has just 12 staff and around 20 volunteers., we would expand our service if we had resources to do so.

The Centre of Expertise on Child Sexual Abuse (CSA) has been established to help bring about significant and system-wide change in how child sexual abuse is responded to locally and nationally. More information can be found at its website here – CSA Centre

It is estimated that only one in eight victims of sexual abuse come to the attention of statutory authorities (Children’s Commissioner 2015).

Traumatic life experiences can have a significant impact on people’s lives, increasing the risk of poorer physical and mental health and poorer social, educational and criminal justice outcomes. Trauma informed systems can have better outcomes for people affected by trauma (NHS Education for Scotland, May 2017).

One in three children sexually abused by an adult did not tell anyone (Radford, 2011).
Some children did disclose abuse when still young but were not heard or no action was taken (Allnock and Miller, 2013; Lampard and Marsden, 2015).

Over 90% of sexually abused children were abused by someone they knew (Radford, 2011).
There are an estimated minimum of 11 million adult survivors of contact and non-contact child sexual abuse in the UK (Radford et al).
NAPAC receives hundreds of contacts per week from adult survivors of child abuse.
Child sexual abuse costs the UK £3.2bn a year (Radford)
References

Adverse Childhood Experience (ACE) Resilience Report by Public Health Wales, 18 January 2018. People who have experienced abuse, neglect and other adverse childhood experiences (ACEs) such as living with domestic violence during their childhood are at much greater risk of mental illness throughout life, but community support can offer protection. Sources of resilience and their moderating relationships with harms from adverse childhood experiences

Lampard, K. and Marsden, E. (2015) Themes and lessons learned from NHS investigations into matters relating to Jimmy Savile Independent report for the Secretary of State for Health

Children’s Commissioner (November 2015) Protecting children from harm: a critical assessment of child sexual abuse in the family network in England and priorities for action

Gilbert, P. and Proctor, S. Compassionate Mind Training for People with High Shame and Self Criticism: Overview and Pilot Study of a Group Therapy Approach in Clinical Psychology and Psychotherapy 13, 353-379 (2006) Wiley (free to download at http://self-compassion.org/wp-content/uploads/publications/Gilbert.Procter.pdf )

Winnicott, D.W (2000, first published in 1964) The Child, the Family and the Outside World  Penguin Psychology 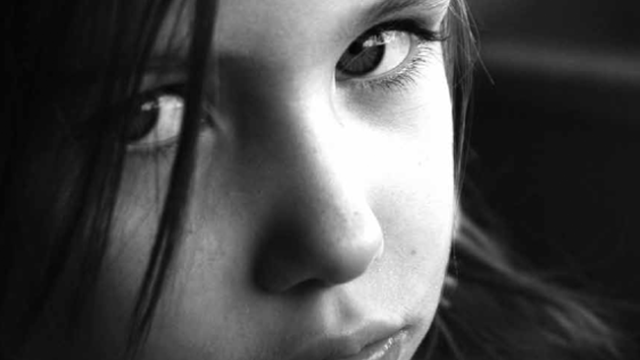 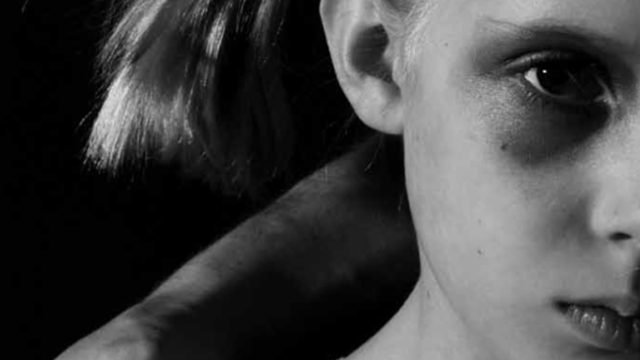 Was it really abuse? 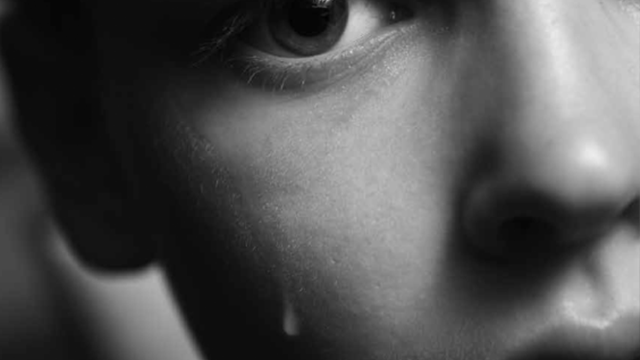 It wasn't your fault